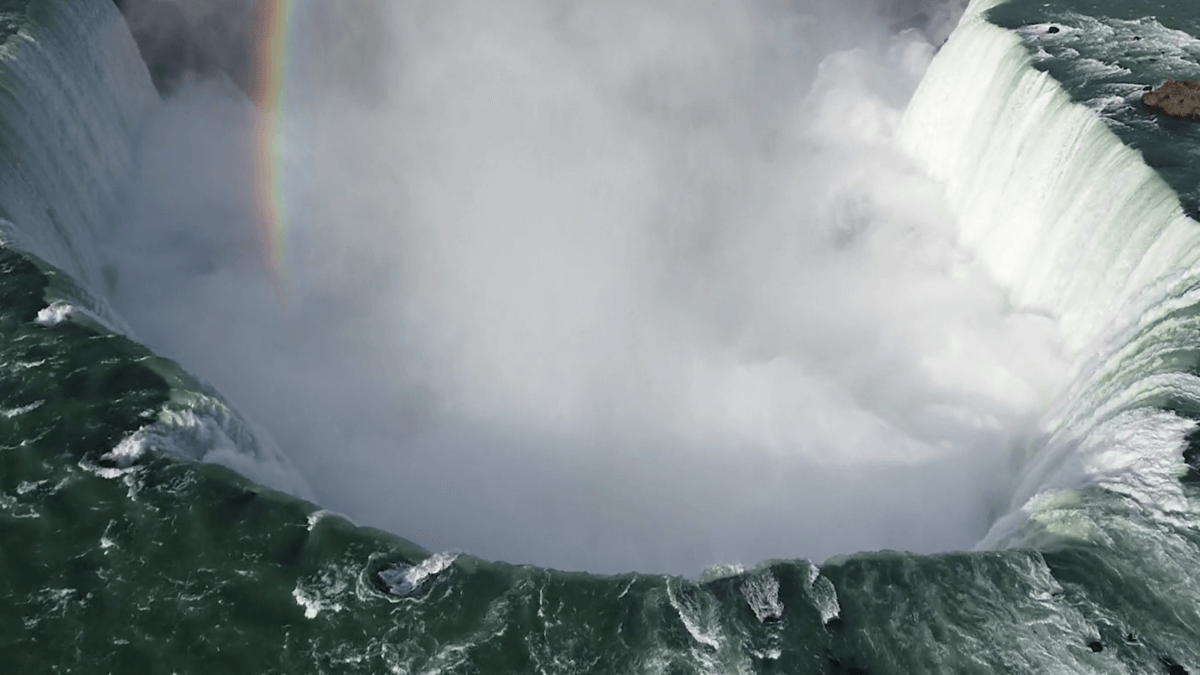 -Generate a precision high-res 3D model of the former Toronto Power Generation Station. The resulting data is to be utilized for rehabilitation work to help preserve this beautifully ornate and historically significant structure.

-Accurately scan and Geo-locate a century-old barge that had been stuck above Niagara Falls since 1918. This massive vessel dislodged itself just a few short months ago during a powerful storm. It found its new home 150 meters downstream when it lodged again, now much closer to Horseshoe Falls. Niagara Parks Officials are now monitoring for further movements, as it could shift again in the next couple of days, weeks or even years.

UAV LiDAR technology provided the Mohawk/Niagara team with the ability to Geo-locate the barge to within centimeter-level accuracy. During this mission, they were also able to scan the former Power Generation Station in order to generate a stunning, cultural-heritage preservation model.

Check out their fine work and some incredible footage from the Niagara Falls project here! 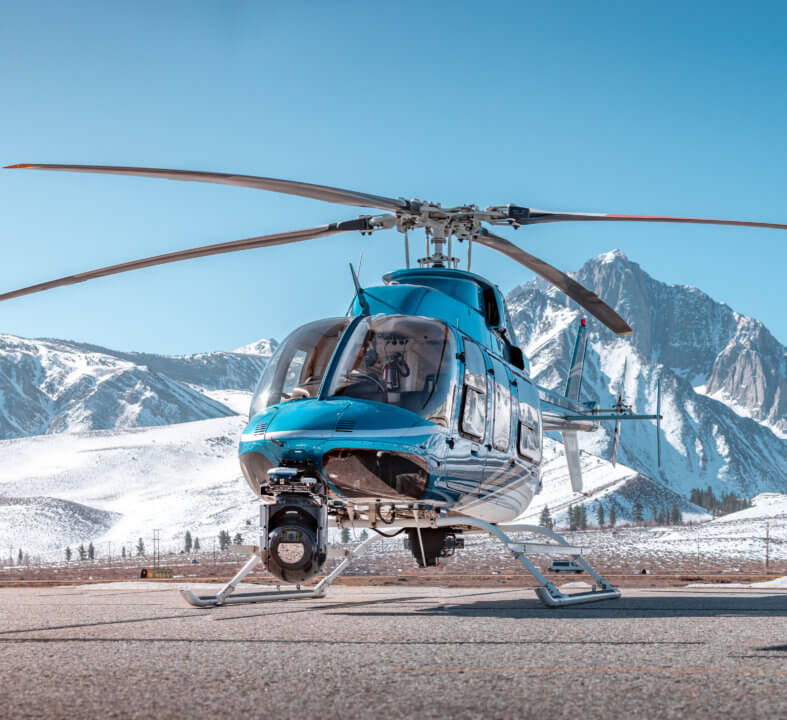 Webinar: The RANGER Series: A Revolution in Helicopter LiDAR Solutions 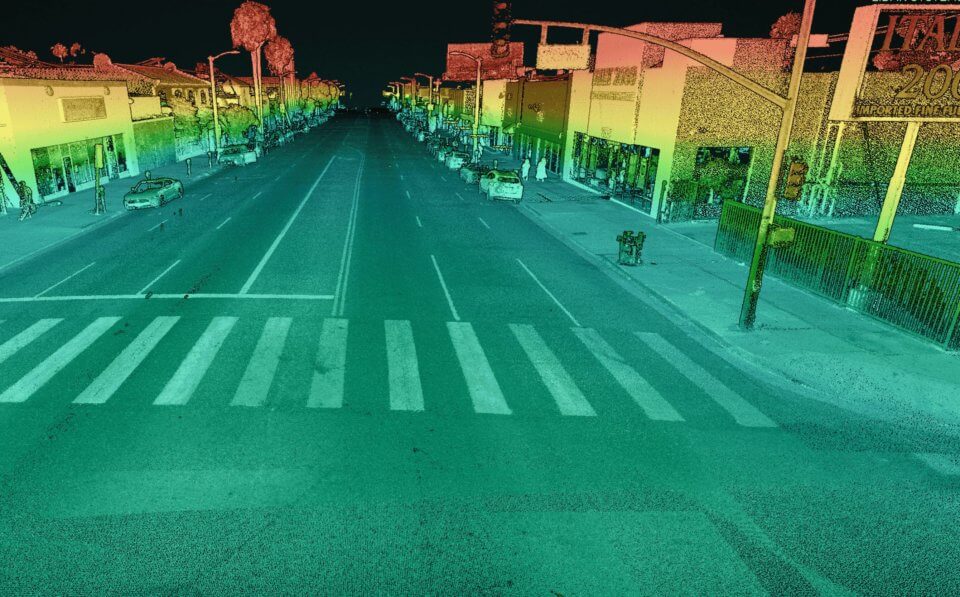 Webinar: An Inside Look at Mobile LiDAR & Imagery Data Processing 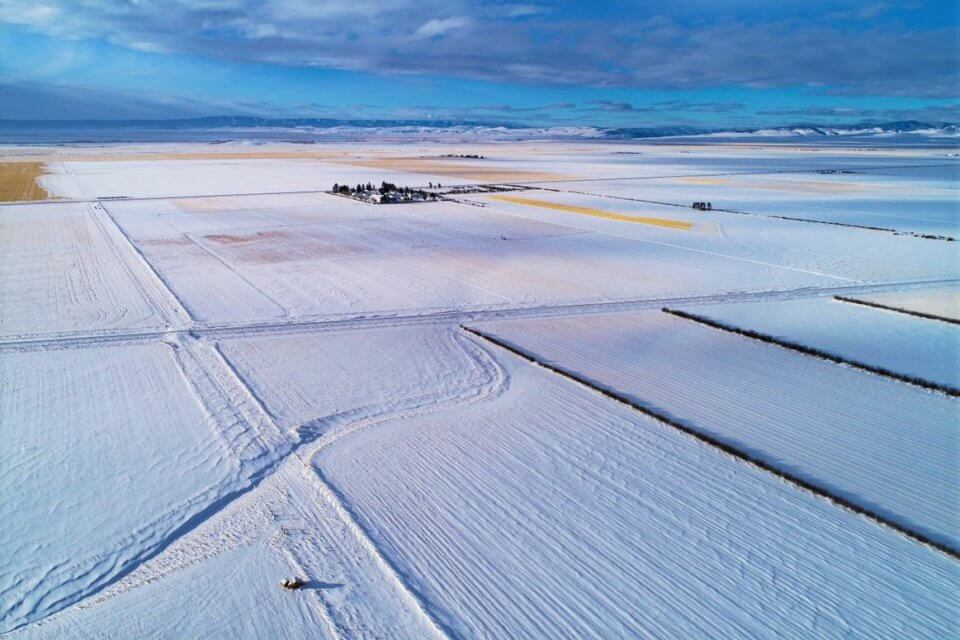